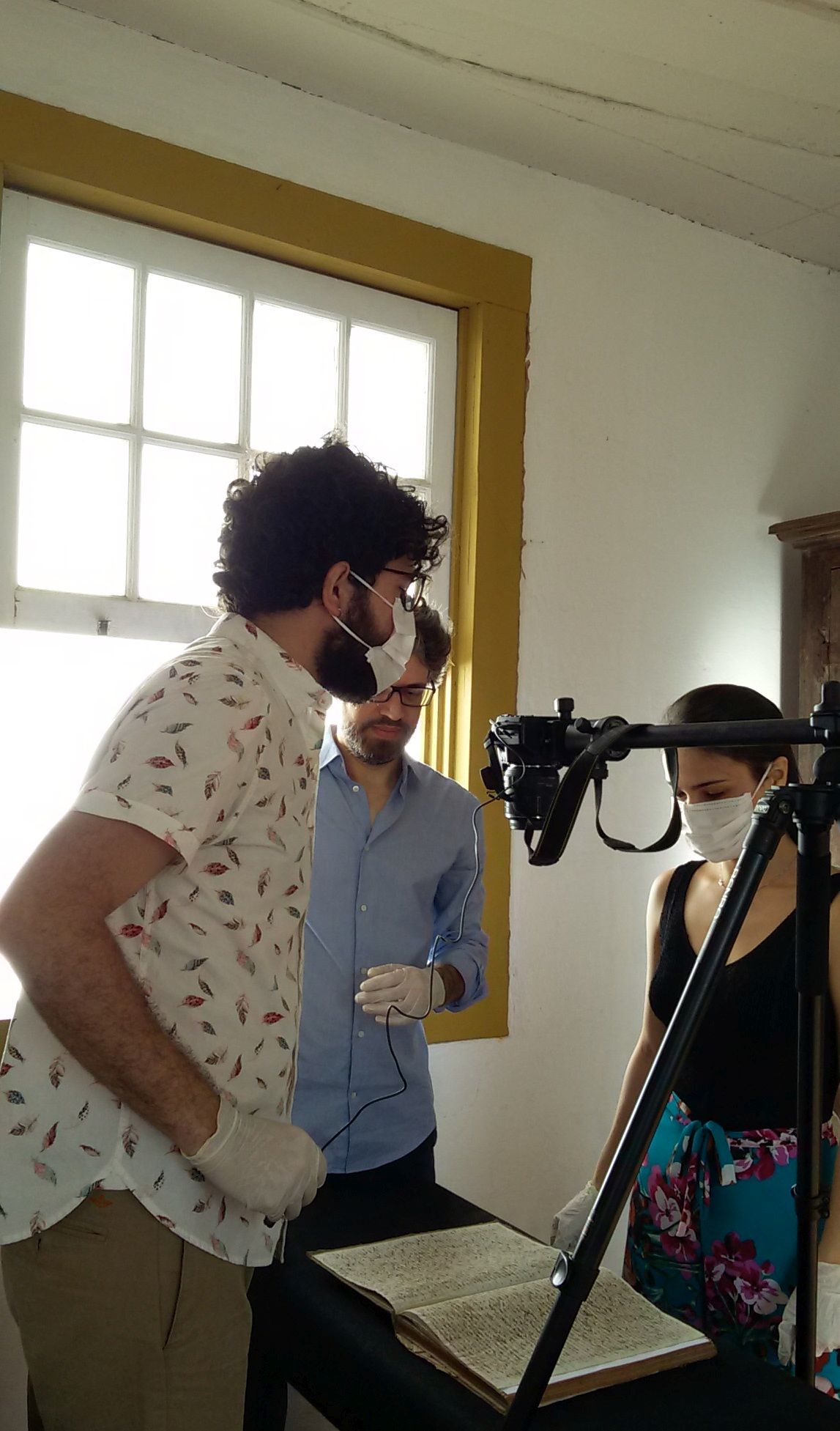 The Slave Societies Digital Archive at Vanderbilt University is now collaborating with the Núcleo de Pesquisa em História Econômica e Demográfica of Cedeplar of the Universidade Federal de Minas Gerais to preserve historical documentation relating to Africans and their descendants in the interior province of Minas Gerais, Brazil. The UFMG project was initially supported by the “Preservação e acesso aos bens do patrimônio Afro-Brasileiro” launched by Minc/ UFPE and also responded to Brazilian law 10.639/03 which promoted instruction of the History of Africa and of Afro-Brazilian Culture.

The discovery of precious metals in the Brazilian interior at the end of the seventeenth century initiated massive migration to the region that became known as Minas Gerais (General Mines). Most of the new inhabitants were enslaved sub-Saharan Africans, who came to work in the gold and diamond mines. Mariana became the region’s first city and in 1711 the Portuguese Crown established it as the region’s first administrative center and appointed royal officials to govern it. In 1745, Mariana also became the ecclesiastical capital of Minas Gerais.

During the eighteenth and nineteenth centuries, Minas Gerais was home to one of the largest enslaved and free black populations in Brazil, yet to date there are few studies that explore the life histories of this significant population. Documentation referring to people of African descent was often produced by others, but the materials from Mariana were produced by black men and women themselves and record their last wishes. These materials speak to their lives, customs, material culture and kinship networks, as well as their engagement with the larger community of Minas Gerais. The books of testaments from Mariana are thus invaluable sources detailing African experiences during the colonial and imperial periods. 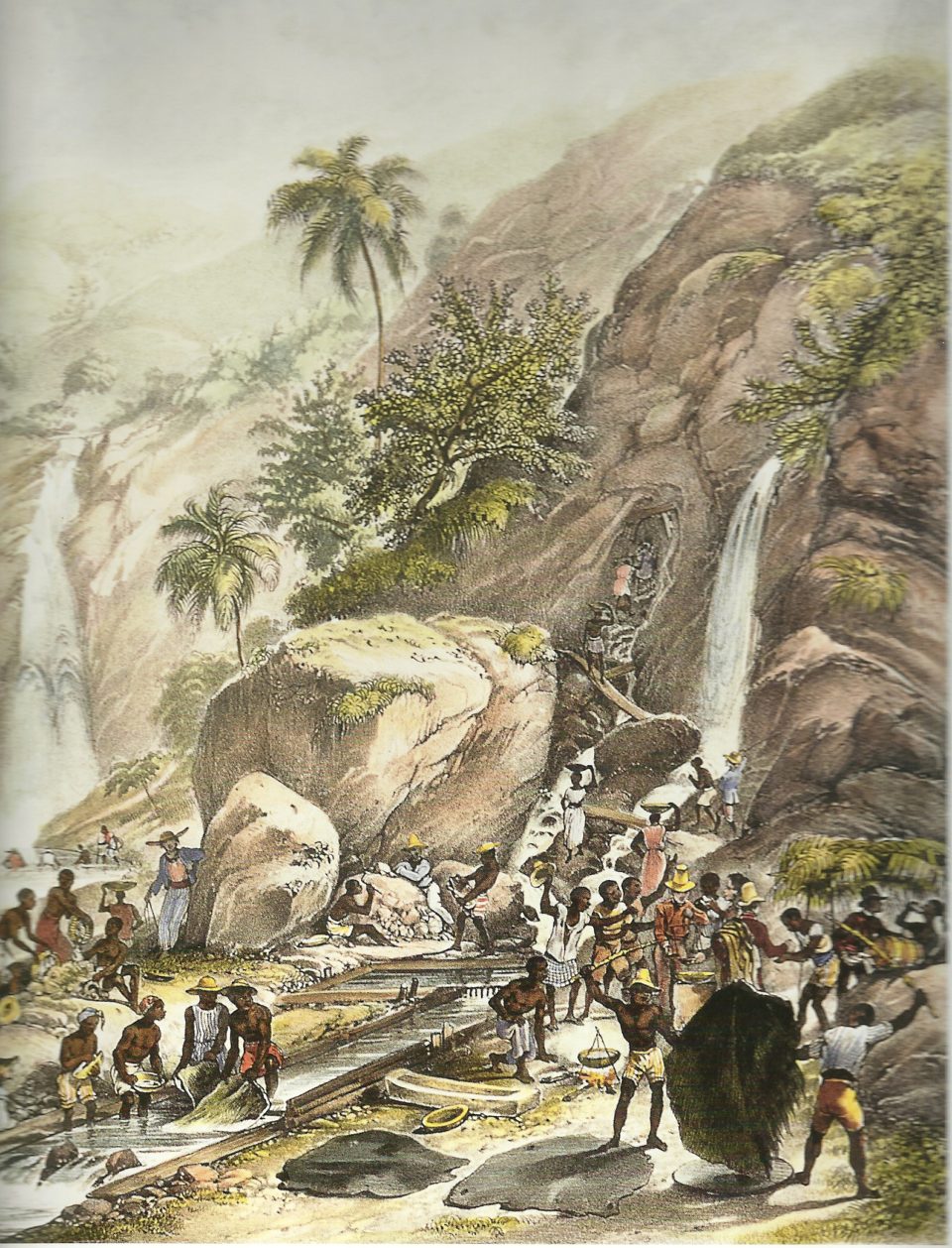 The project “Livros de Testamentos de Mariana” is based on records from the Arquivo Histórico da Casa Setecentista de Mariana, an institution belonging to the Instituto do Patrimônio Histórico e Artístico Nacional (IPHAN). During the first stage of the project, the UFMG team inventoried all 84 codices and digitized more than 20,000 images corresponding to the years 1716 to 1949. The project team then created a database with general information from each codex: the volume number, the page number, the names of testators, and names of executors. Over 8,000 individuals are recorded in the database, including 4,294 testators and their executors. Next, the team began analyzing the 281 manuscript testimonies related to black testators. In the database, the team recorded detailed information on each individual including familial and business relations, homes and other properties, and role(s) in society. Many of these individuals were born in Africa and lived in slavery as well as freedom.

In the testament she produced on her deathbed in 1742, a free African woman named Rosa da Silva Torres narrated her rise from slavery to becoming the owner of a household in Mariana. She was part of kinship and social networks that enabled her to conduct business, appear in courts to protect the inheritance of her son, and overcome the many difficulties that she faced over the course of her life. Through her work as the owner of a small emporium, Rosa managed to purchase her husband’s freedom. Together, they acquired houses, a farm and a gold-mining business, in addition to enslaved laborers. At the time that Rosa created her testament, she was head of a household of more than a dozen people of African descent. Rosa is only one of the many fascinating individuals whose lives this project illuminates!