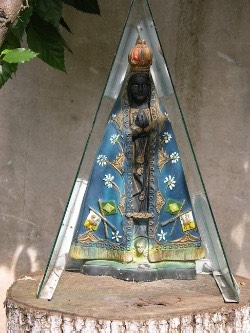 With a population of almost 192 million inhabitants, Brazil is the fifth most populous nation in the world. The Brazilian population is diverse with nearly half the nation’s residents claiming African descent.

When the Portuguese arrived in 1500 (eight years after the arrival of Columbus to the Antilles), varied groups of indigenous peoples, both nomadic and sedentary, populated the territory now known as Brazil. While many Indians perished of disease or exploitation during colonization, many also came to live, interact and intermarry with the Portuguese, leaving traces of their culture and language in contemporary Brazilian culture.

During the sixteenth century, Brazil supplied wood and other extractive products to Portugal that local Portuguese traders purchased from the Indians. At this time, the Portuguese also created the first sugar mills, livestock enterprises, and cassava root plantations. 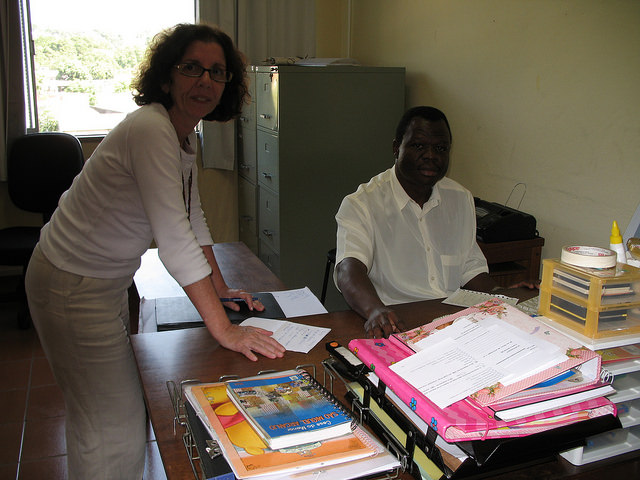 In 1530, the Portuguese introduced the first African slaves in Brazil and they gradually replaced the native labor force. Most of the enslaved Africans embarked at ports on the African Atlantic (the Bay of Benin, Cabinda, Luanda and Benguela), but, in the nineteenth century many also left through ports on the eastern coast, especially from Mariza de Carvalho Soares and Antonio Lacerda Menezes in the Arquivo da Cúria Diocesana de Nova IguaçuMozambique. This trade, which lasted from roughly 1530 to around 1860 (illicit introductions continued for at least a decade after the abolition of the Atlantic slave trade in 1850) resulted in the arrival of approximately five million African slaves. The enslaved and their descendants are the focus of this collection; it encompasses baptismal, marriage and death records of slaves, freed slaves and free people in the period of African slavery in Brazil from approximately 1530 to 1888.

This collection represents documentation held by the archive of the current Archbishopric of Niterói. Unfortunately, we have yet to find documents from the sixteenth century and have found few from the seventeenth. Due to successive changes in ecclesiastical jurisdiction, the archive possesses documents from parishes and even bishoprics that are outside the current jurisdiction of the Archdiocese of Niterói. These parishes and bishoprics belonged to the old bishopric of Rio de Janeiro, and provide us with important documentation from the current bishopric of Campos (the old Campos dos Goitacazes, in the extreme north of the current state of Rio de Janeiro) and that of Duque de Caxias (around Guanabara Bay).